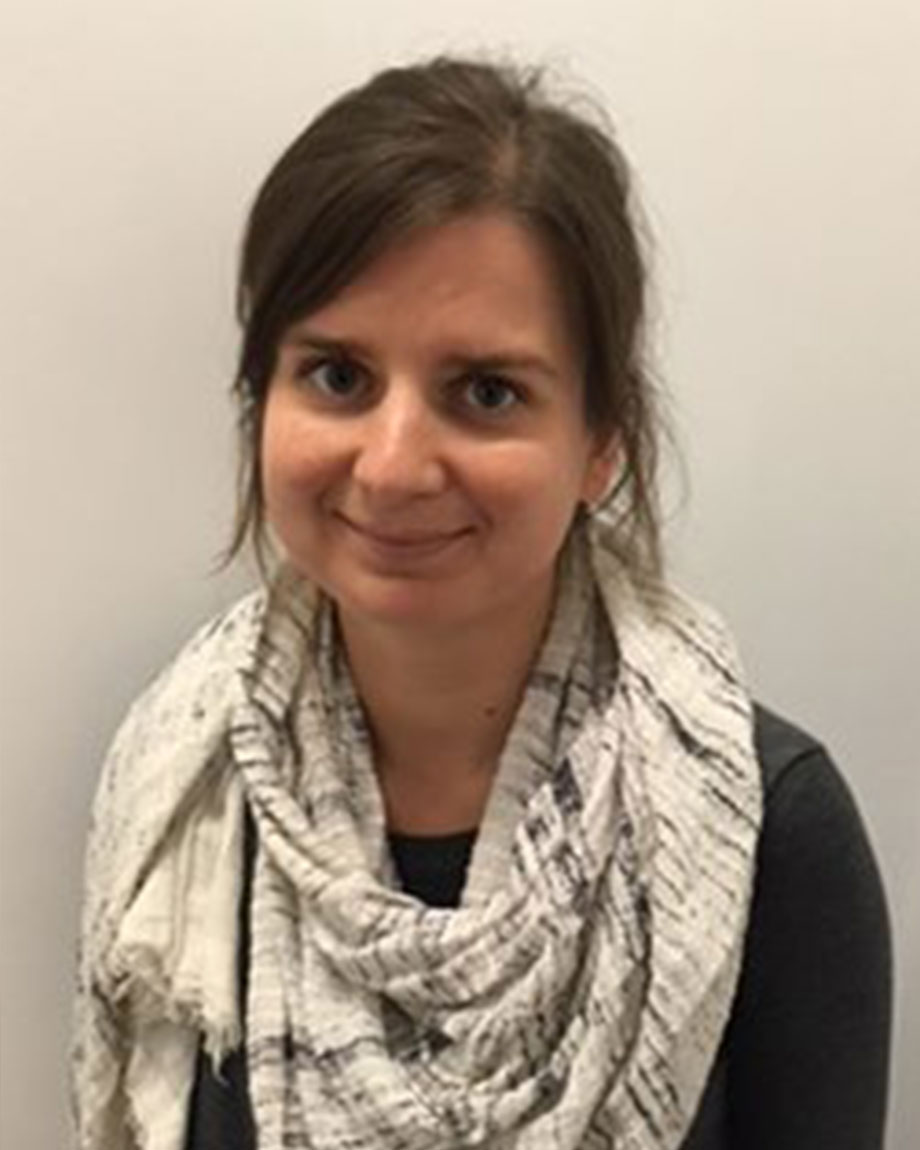 Anna Dannemann is a Senior Curator at The Photographers’ Gallery in London, United Kingdom. She has curated numerous exhibitions, including the Deutsche Börse Photography Foundation Prize (2016-2019); Food for Being Looked At (2017); the international touring exhibition Work, Rest and Play – 50 years of British Photography (2015-2016); and the emerging talent program FreshFaced+WildEyed (2013-2015). She also co-curated Feminist Avantgarde of the 1970s (2016) and Alex Prager’s Silver Lake Drive (2018), and has organized several solo exhibitions, among them Simon Fujiwara’s Joanne (2016); Charlotte Dumas’ Anima & The Widest Prairies (2015); Viviane Sassen’s Analemma (2014); and photographic work by writer William Burroughs. She regularly contributes to catalogues and other publications. Dannemann received a Master of Arts in Art and Visual History from the Humboldt-University of Berlin, Germany.