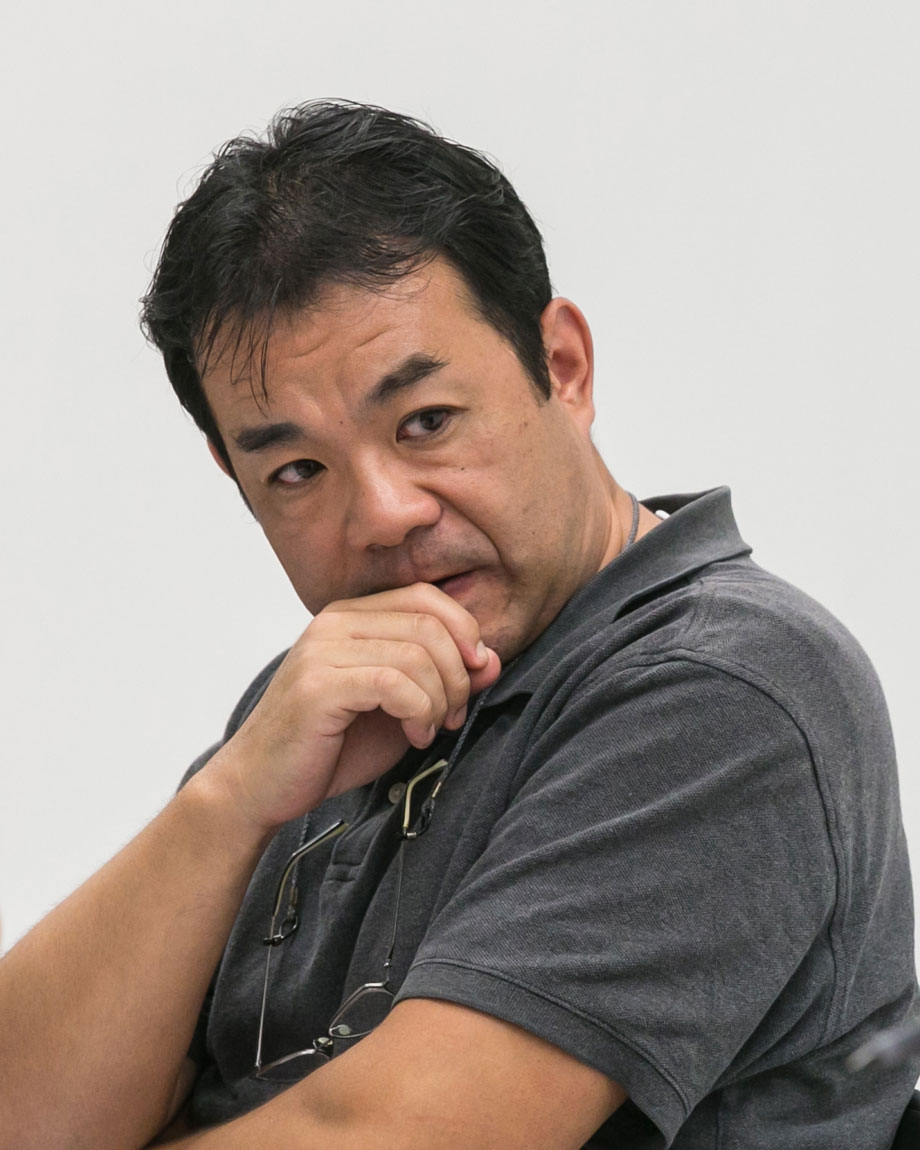 Shen Chao-Liang was Deputy Chief photographer for the Liberty Times, Taiwan, and is currently the adjunct associate professor at the National Taiwan University of Arts. His major works include Reflections of Nan-Fang-Ao (2001) to the latter series of YULAN Magnolia Flower (2008), Tsukiji Fish Market (2010), STAGE (2011), SINGERS & STAGES (2013) and Taiwanese Vaudeville Troupes (2016). Shen won the Golden Tripod Award for Best Photography (magazine category) of R.O.C. (Taiwan) in 2000, 2002 and 2012, the IPA (International Photography Awards) 1st Place in Professional: Book of Documentary, LA, USA (2012), and the 2015 Wu San-Lien Award, Taiwan, among others. He has curated events such as the Photo ONE Taipei, On the Cutting Edge: Aspects of Korean Contemporary Photography, Emerging Photographers in Taiwan, The Journey of a Lifetime–The Photo Exhibition of Chang Chao-tang, Yet Another Gaze – A New Horizon for Contemporary Taiwanese Photography, Looking Back ─Taiwanese Photographers’ Island Gazes 1970s-1990s, and Contemporary Photography From North – eastern Asia Transition of Meaning.